Please enter your username or email address. You will receive a link to create a new password via email.

Northwest Austin is a large and diverse area accessible by MoPac. It encompasses many neighborhoods of varying styles. Northwest Hills, for example, was developed in the 1960s and offers houses and condos with Tuscan, Colonial and Californian ranch architectural styles. Neighbors in Northwest Hills tend to be quite involved in their community.

Up MoPac a bit, the Domain is a relatively new mixed-use development that includes shopping, restaurants, offices and residences. The areas around the Domain development generally consist of established neighborhoods of small- to medium-sized homes. 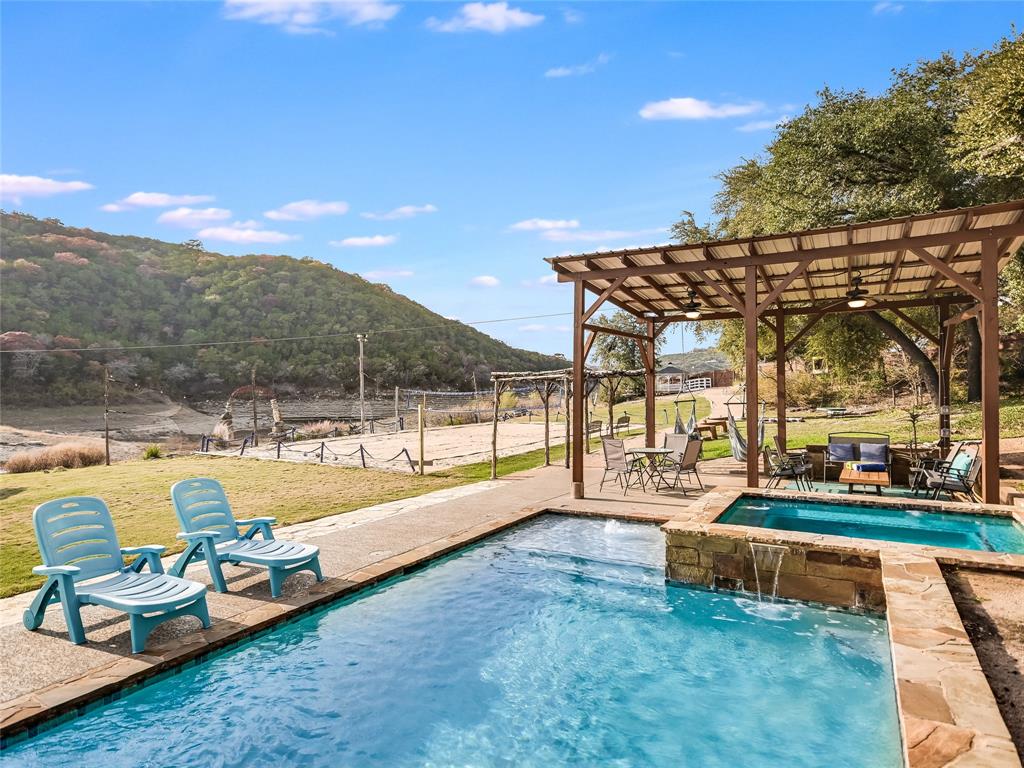 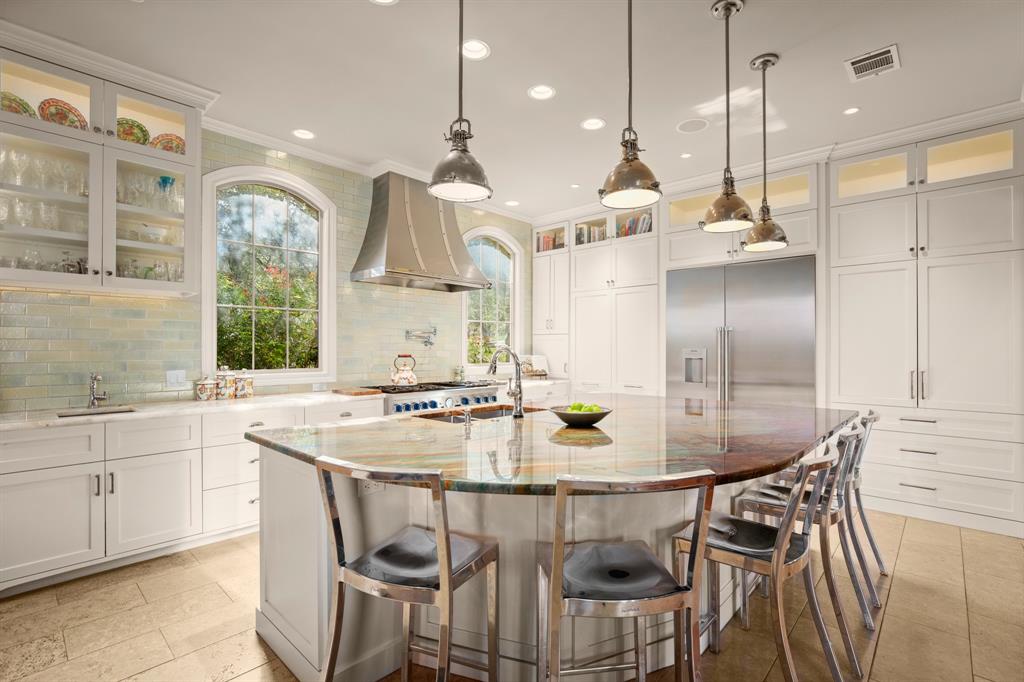 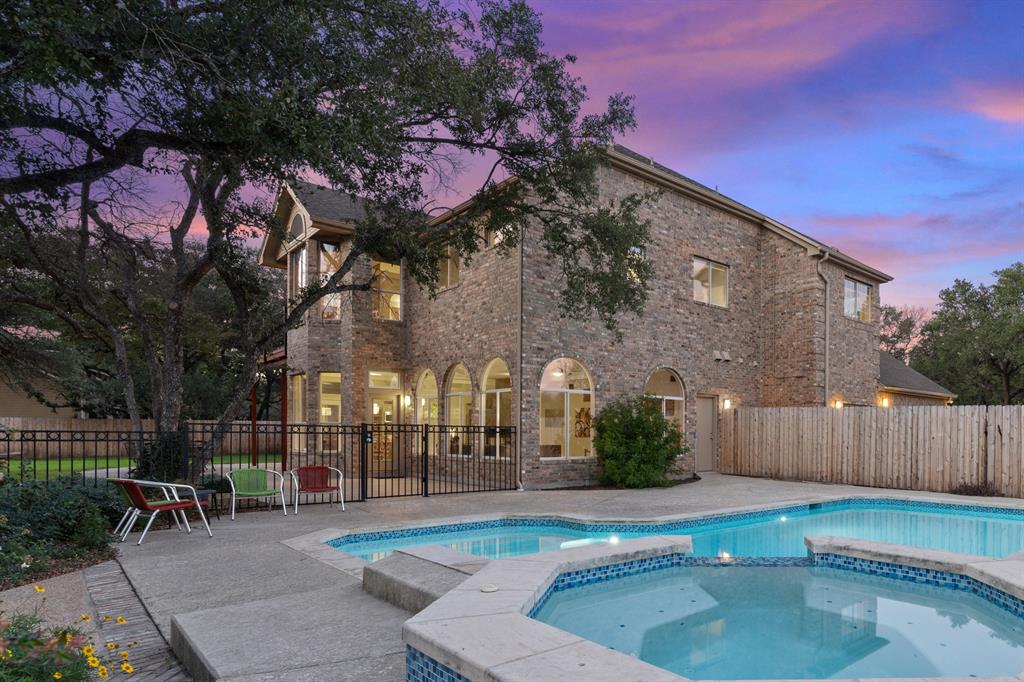 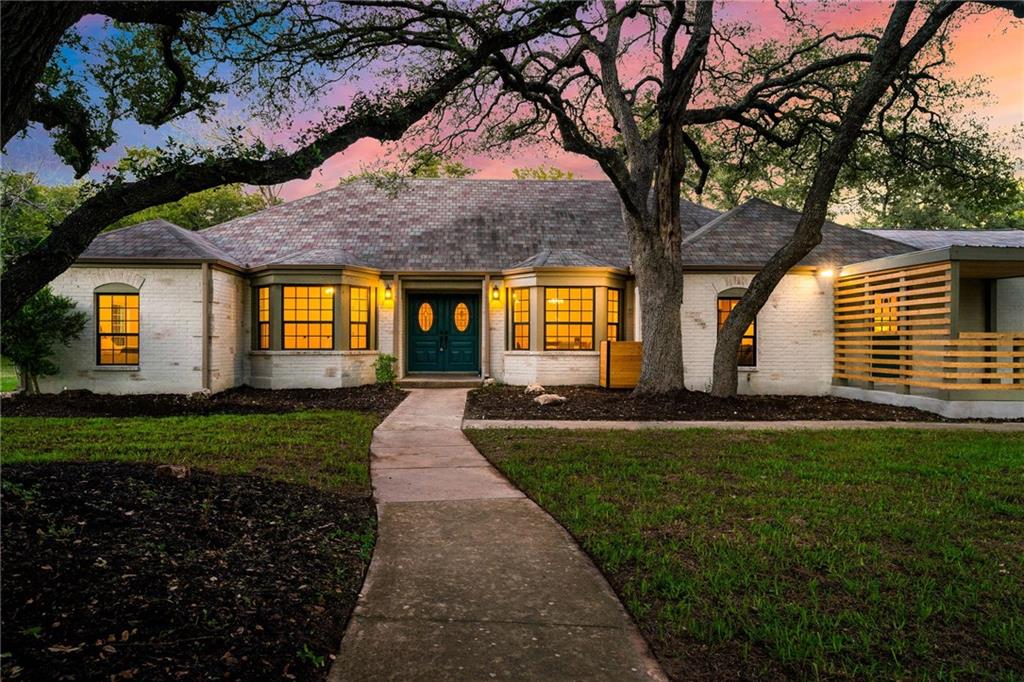 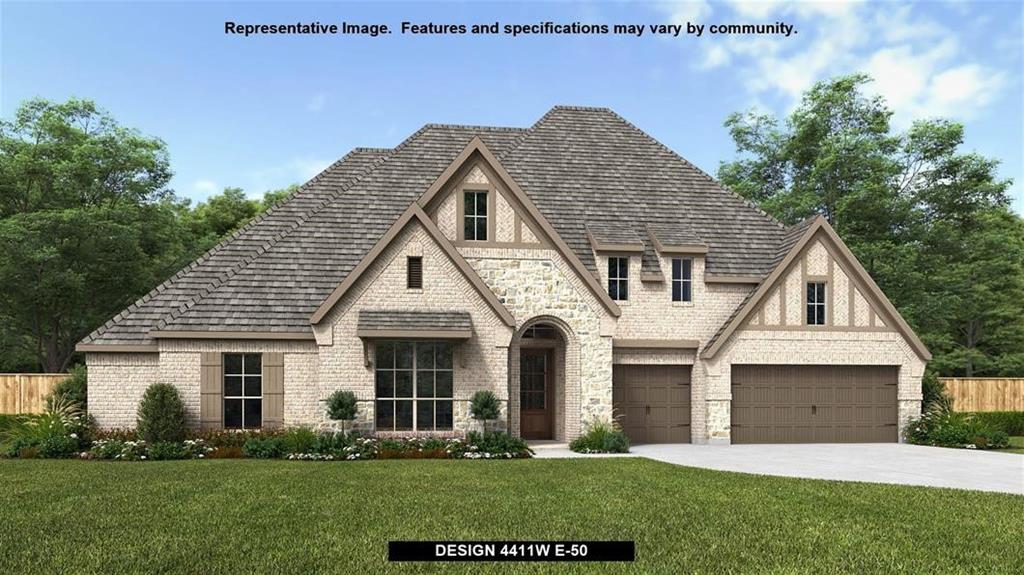 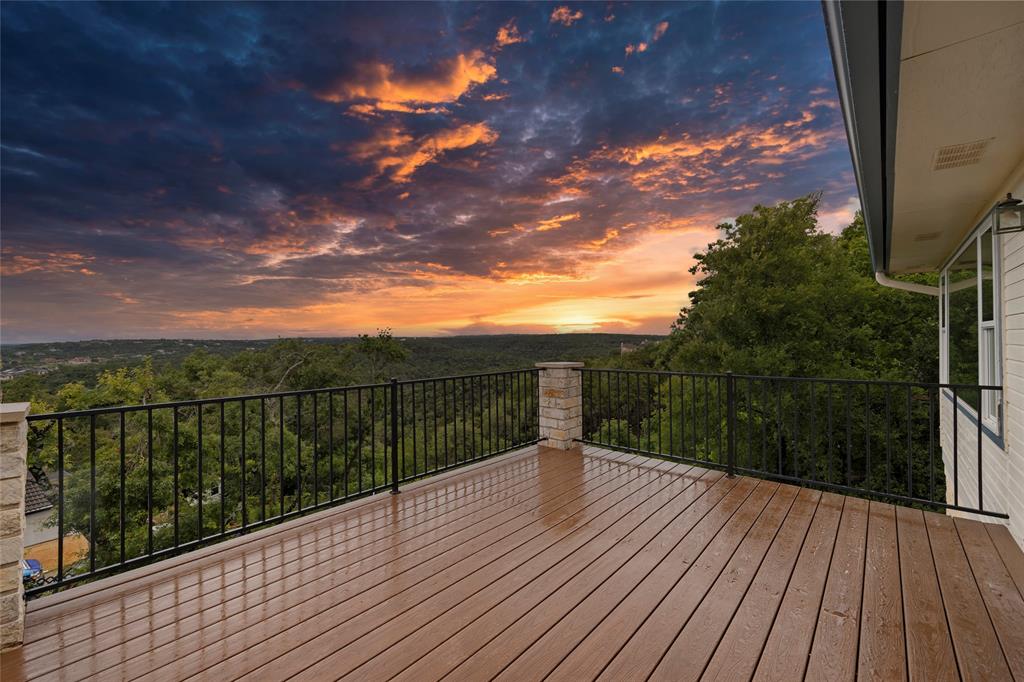 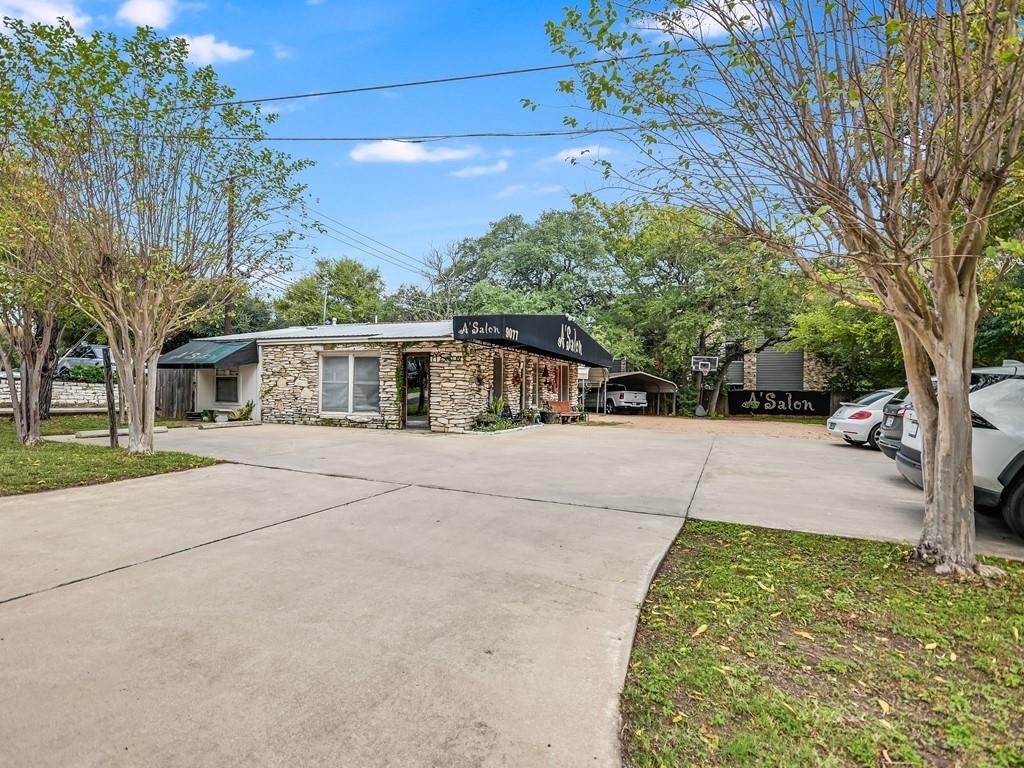 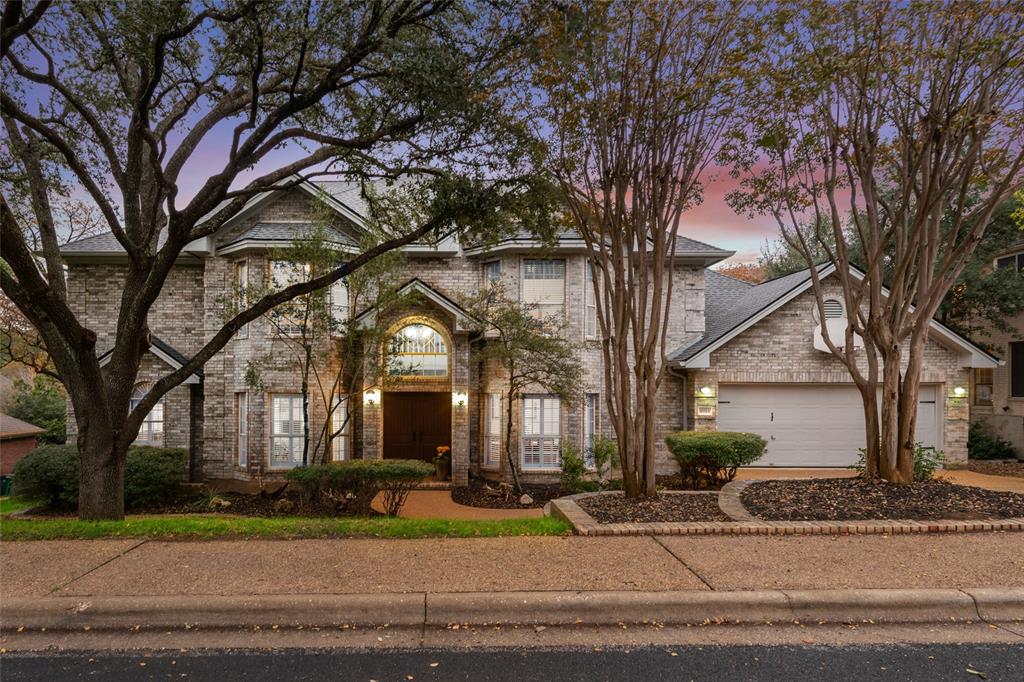 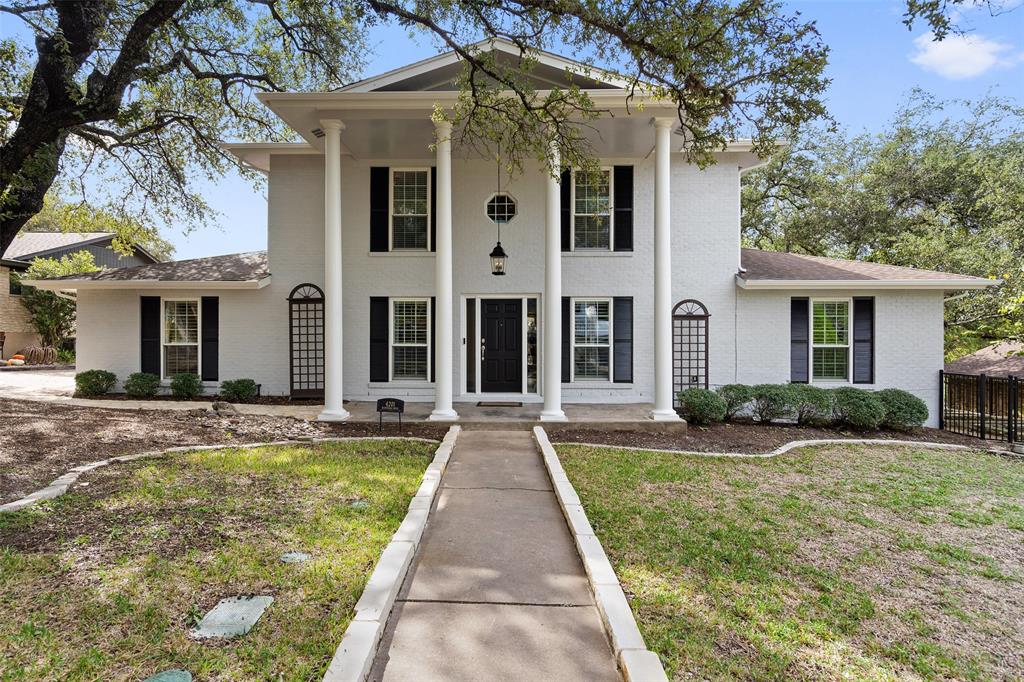